The Story of "Las 33" and the Dávila-De Jesús Family

Jayuya is a small town deep in the heart of the central mountain range that crosses Puerto Rico. It is a town that made its fame from coffee plantations and its name from the rich heritage of the Taíno indians.

One of those farmers was Alejandro “Leo” Dávila. A well-respected and successful businessman, leader of the community, who came to a spiritual awakening and a discovery of a peaceful heart in the midst of his peaceful surroundings. One of his legacies was to pass on the rich landholdings he had acquired over the years. Seven of his children received 33 acres in the Barrio Mameyes-Santa Barbara region just northeast of town –donating the land with two basic stipulations: that they be kept under Davila de Jesús Foundation and that they be used to serve the community.

At the entrance to the 33 acres stands a small three-story house with many tales hidden in its walls. Here lived Don Leo’s daughter, Luz Zenaida, who was also well known as a seamstress and school cafeteria worker/manager for many years. Those were her “official” roles, but the people of the rural community just outside of Jayuya knew her as their “healer”. At all hours of the day and night, people from the community showed up at her doorstep with all sorts of ailments and were nursed to health by her caring hands. Her home was known as Casa Mama Luz.

Today, Doña Luz is the majority landowner and is living in Central Florida with her daughter Alicia Rodríguez Dávila, who serves as the manager of both the property and the dreams of the Davila De Jesus legacy. Alicia is nearing retirement from the Florida Hospital of Kissimmee, and has been inspired by the faith-based and holistic approach in health principles of Florida Hospital’s parent Adventist Church – “Creation Health”. It is Alicia’s aspiration to honor the heritage of her family by developing the vision for “las 33” and “Casa Mama Luz” by applying these principles for preventative, curative and restorative healthcare at the Garden of Eden Health Center.

We Are Making A Change

Don Leo’s hopes and Doña Luz’ heritage are alive today in the vision for the Garden of Eden Health Center. Here at the 33 acre property in the hills just outside of Jayuya is planned a hub of health education, healthcare and therapeutic-holistic rest for both the local community and seekers from afar. 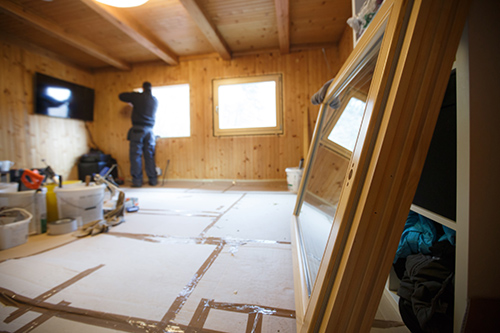 The first phase of the vision is to restore “Casa Mama Luz” and convert it into a community urgent care health clinic and the base of operations for the health education mission. Here locals can receive basic health services as well as health education workshops to improve the quality of their lives. 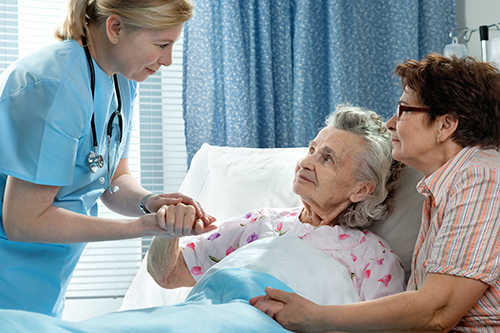 The second phase is the construction of a newer and larger health clinic – Casa Luz that provide more expanded services and serve as the foundation of the future health clinic. The original building would transform into a Welcome and Education Center.

The third phase would be the creation of a series of pleasant units that would provide restful, long-term residential care to senior citizens, patients needing a longer period of therapeutic to restored health and a new category of visitors called “health tourists”.

The Foundational Principles Of Creation Health

Under-girding the mission and vision of the Garden of Eden Health Center are the faith-based, 8 principles of Creation Health. Developed by the Adventist Church (well known among Christians for their focus on healthy living) and their flagship institution, the Florida Hospital, the Creation Health principles are represented by the acronym C-R-E-A-T-I-O-N:

Choice is the first step toward improved health because people who believe they are in control over their own lives are healthier and live longer.

Environment is our external world but also affects what happens within us for the better or worst.

Activity includes physical and mental conditioning. Our goal is to be active in mind, body and spirit.

Trust in God speaks to the relationship between spirituality and healing. A link exists between faith and wellness.

Relationships strengthen our well being. Social connection fortifies our resolve and improves our health.

Outlook creates our reality. Our mind influences our body and our attitude impacts our health.

The mountain community of Jayuya is the ideal setting for the development of the Garden of Eden Health Center. Once the home of Taino indians and (later) Spanish coffee growers, today it is a thriving small town of 17,000 that expands with local and international tourists enjoying its rich historical and natural resources. For more information, check out our “About Jayuya” page. 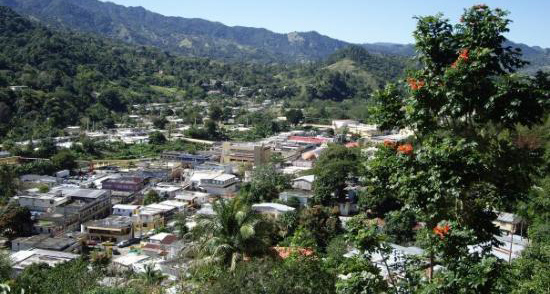